Attention: Shrek audition originally scheduled for Monday, 1/8, has been moved to Tuesday, 1/9 due to weather concerns!

Welcome to Randolph Youth Theater Company (RYTC). This is our 14th season and marks the first time that all of our auditions and shows will take place in the historic Sunset Theatre in downtown Asheboro. Rehearsals will be split between North Asheboro Middle School (NAMS) and Sunset Theatre. To be considered for an RYTC show, the prospective cast member must try out at one of the designated audition dates. Our lineup this season is as follows: 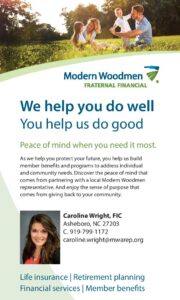